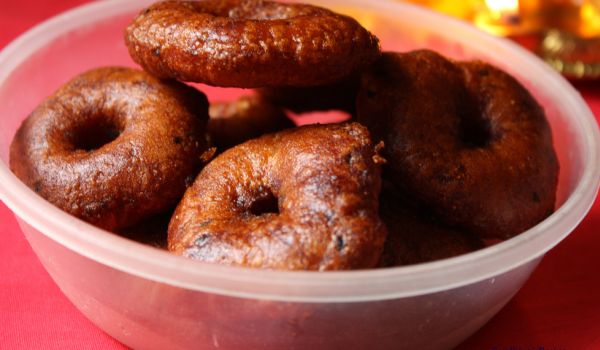 Photo Credit: http://sandhiyasrecipe.blogspot.in/2013/11/adhirasam.html
Adhirasam is a sweet dish made during festivals in South India. This is made with rice and jaggery, making it a healthy and a yummy dish that no one can say no to.

Ingredients:
How to make Adhirasam: