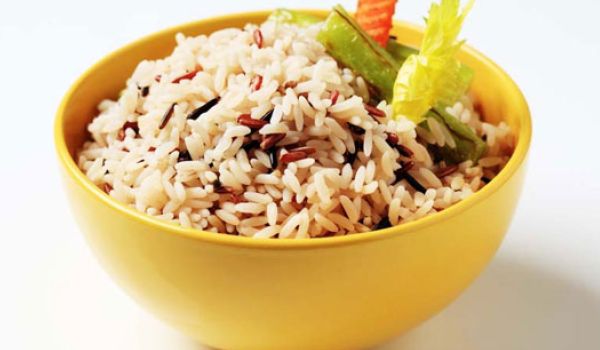 Photo Credit: http://www.ihealthu.com/healthy-recipe/Cinnamon-Brown-Rice-
Brown Cinnamon Rice is a typical dish made in all Parsi households. The cinnamon flavor added in the rice is so amazing and refreshing that you will always be craving to have some more.