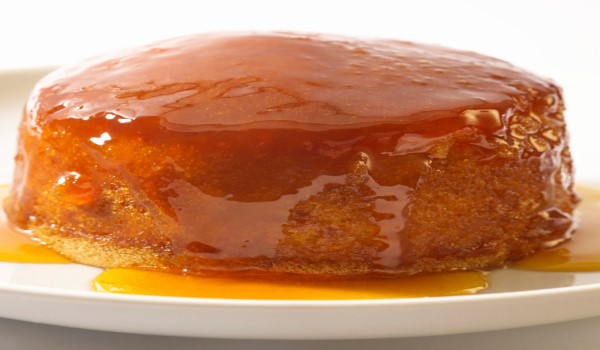 Photo Credit: http://www.bakingmad.com/treacle-sponge-recipe/
Might seem like jam removed from its mold, but the Treacle is far from that. Move over the cakes and ice-creams, its time to taste this one for a change.

Ingredients:
How to make Treacle Pudding: